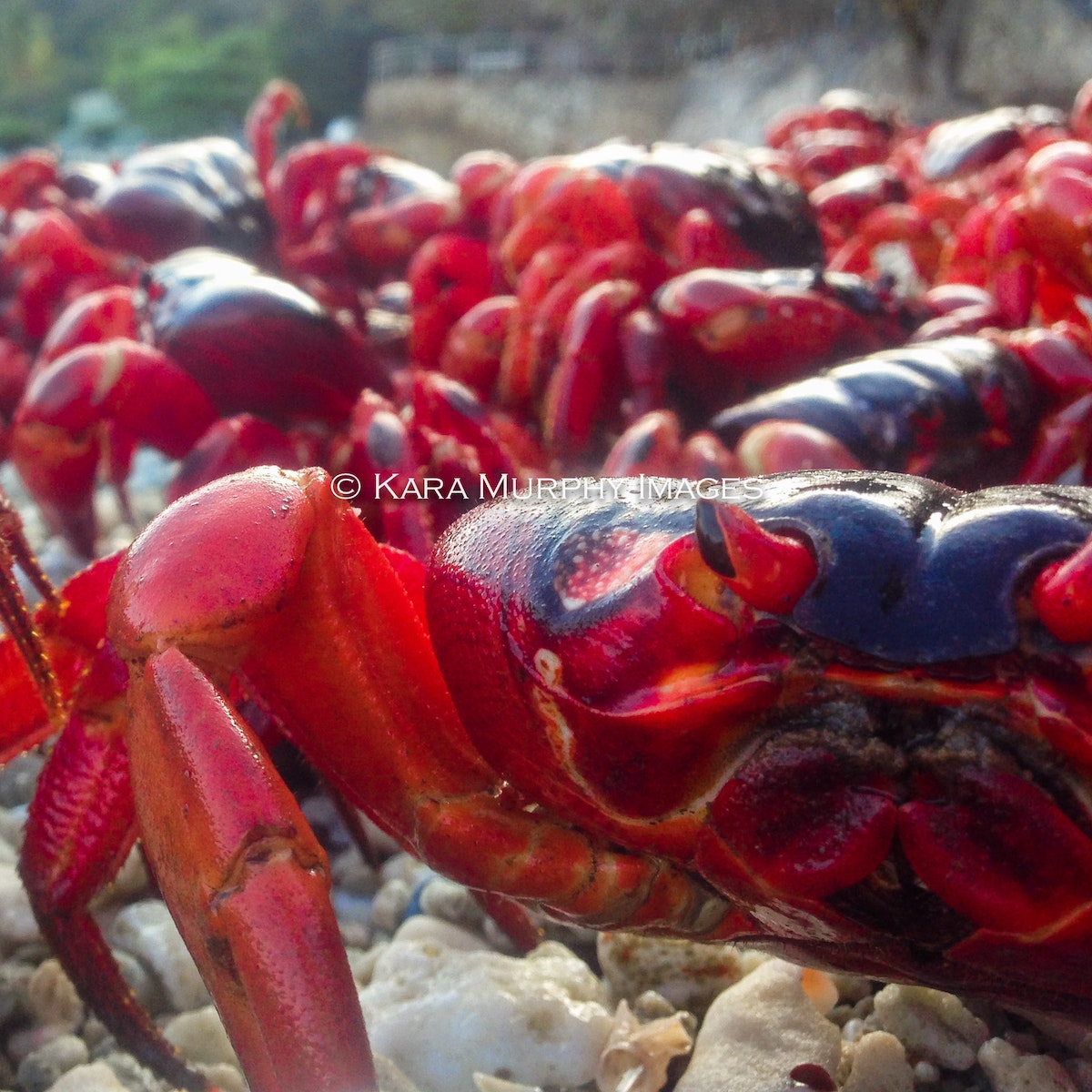 Several years ago, I had the opportunity to visit remote, 135,000-hectare Christmas Island – an Australian territory that’s 63% national park and closer to Indonesia than the Australian mainland – for a work assignment. The island’s narrow fringing reef, which supports 88 coral species and 600+ species of fish, and annual red crab migration were my main interests; however, other natural wonders quickly captivated me as well.

At the beginning of the island’s wet season (usually around November, but sometimes later), millions of sexually mature endemic red crabs make their way from their shady forest burrows towards Christmas Island’s 80-kilometre coastline to breed. During this spectacular initial migration (which lasts about a week), some sections of roads close, ‘crab crossing’ bridges appear, locals carry rakes to help move them out of the way, and you see red in all sorts of places along the coast, as crabs cling to sheer, rocky ledges and swarm around Flying Fish Cove, the island's harbour.

And this isn’t the end of the spectacle. After mating, male crabs head home while female crabs relax in moist burrows for about two weeks. Then, before dawn on a receding high tide during the last quarter of the moon, the females gather on the shoreline and release up to 100,000 eggs each into the sea.

The larvae that aren’t eaten by fish, manta rays, and whale sharks develop over the next month into 5mm baby crabs, which emerge from the sea and march inland.

Red crabs are the island’s most famous crab, but another 19 species of land crabs live here, too. The world’s largest population of robber crabs (also known as coconut crabs) inhabit many parts of the island. Measuring up to a metre across, robber crabs are the world’s largest land crustacean and are named for their tendency to ‘steal’ foreign items. 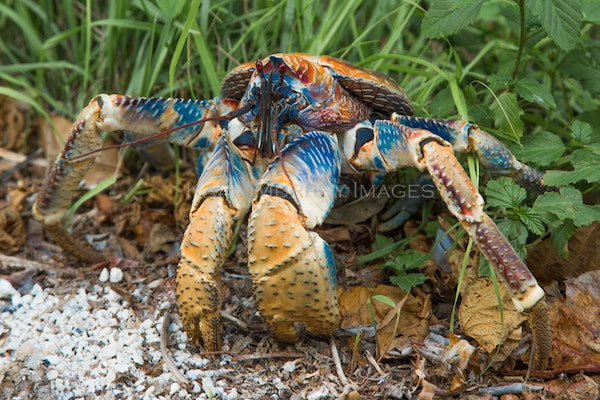 Another beauty is the blue crab, which is only found on Christmas Island, and usually near freshwater streams. 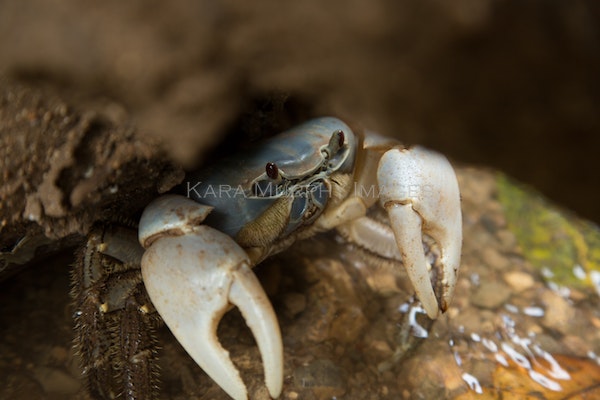 The Dales, with natural springs and Tahitian chestnut trees, is home to a number of crab species. Visit on your own or on a guided Indian Ocean Experiences nature tour (indianoceanexperiences.com.au), which also stops at a waterfall, blowholes, and a coastal viewpoint on Margaret Knoll.

With 64+ scuba diving sites – which include steep walls, sloping coral gardens, lively coral outcrops, and enchanting caves – Christmas Island has enough underwater diversions to keep scuba divers entertained for days. All sites are near the coast, mostly within a 30-minute boat ride of Flying Fish Cove, and average water temps range from 27 to 29 degrees Celsius.

Even if you aren’t a diver, the island’s seascape is intriguing. The tip of a volcanic mountain, Christmas Island lies south of the Indian Ocean’s deepest section, the 3,000-metre Java Trench. Depths near the island aren’t quite that extreme; however, they plummet to 500 metres within 200 metres of shore.

If you visit between November and April, you might spot a whale shark and/or manta ray. Sightings vary (I didn’t see either), but sometimes more than a dozen whale sharks are spotted in a week.

Here's a video showing some of the dive sites you can experience on CI.

4. Snorkel from the beach

You don’t have to scuba dive to witness lovely coral and fish life. Don your reef shoes, flippers, mask, and snorkel, and swim from the beach into the southern end of Flying Fish Cove, where you might come across parrotfish, anemonefish, and more. 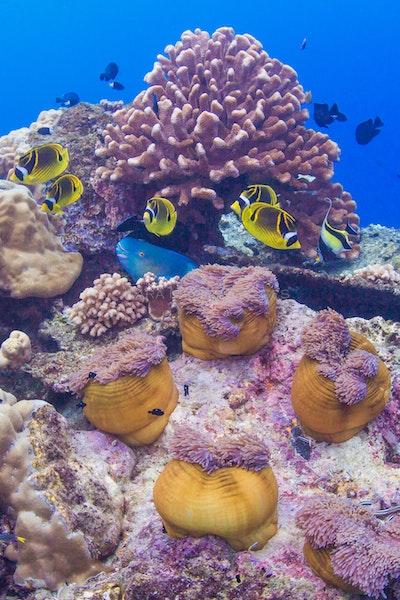 And if conditions at Flying Fish Cove are too rough, check out Ethel Beach.

5. Get spooked in the Grotto

If you enjoy being spooked, or you just fancy a cool dip, head to the Grotto, a small brackish water cave with clear, waist-deep waters. Thanks to water rushing through a 15-metre submerged tunnel, the cave’s interior regularly groans – a thunder capable of putting your imagination into overdrive. Could there be a sea monster in there? It’s fun to contemplate anyway. 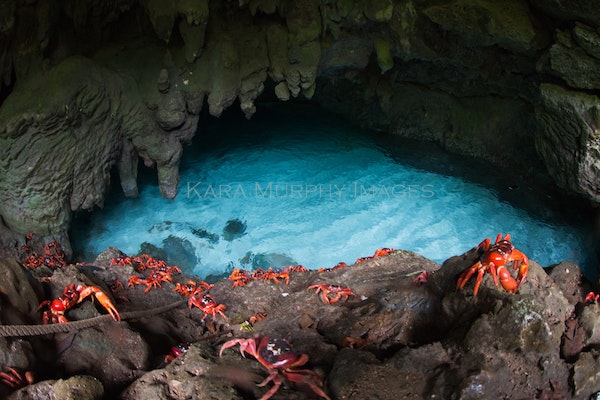 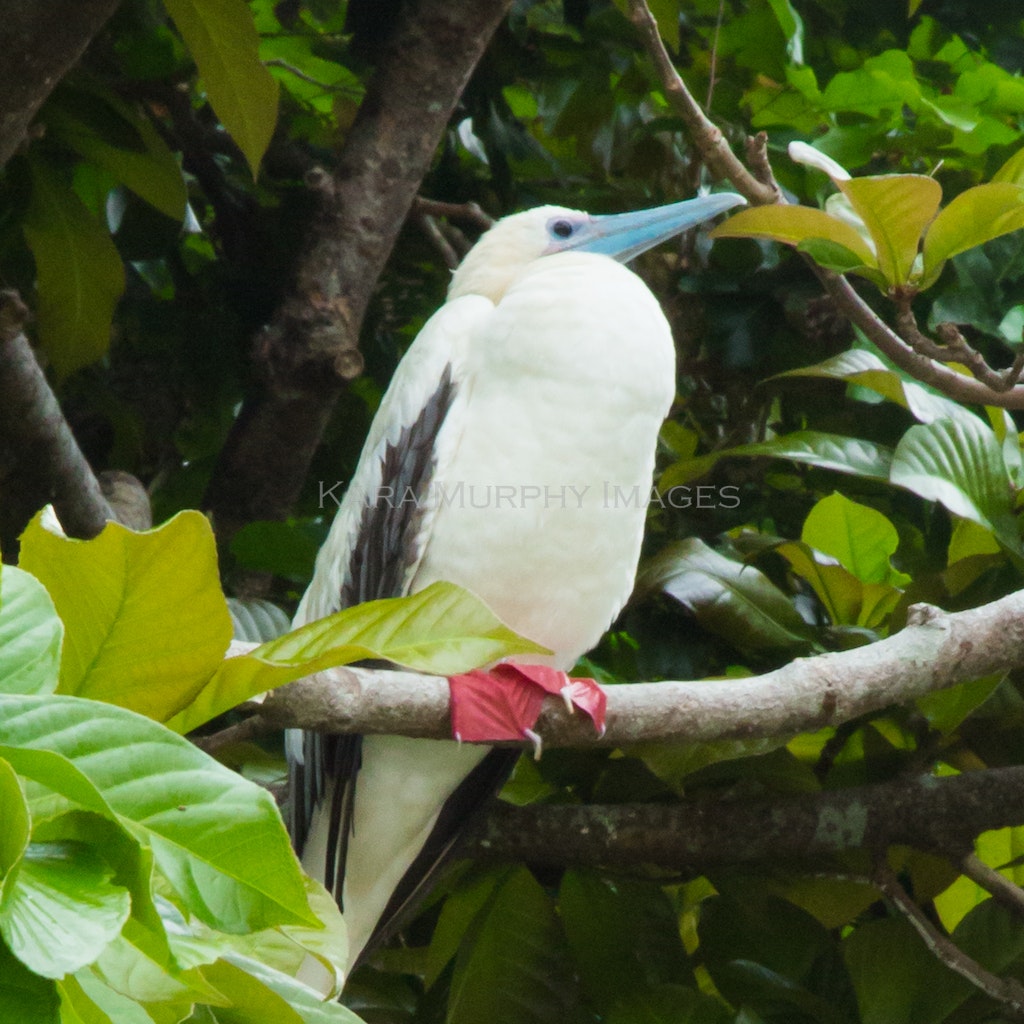 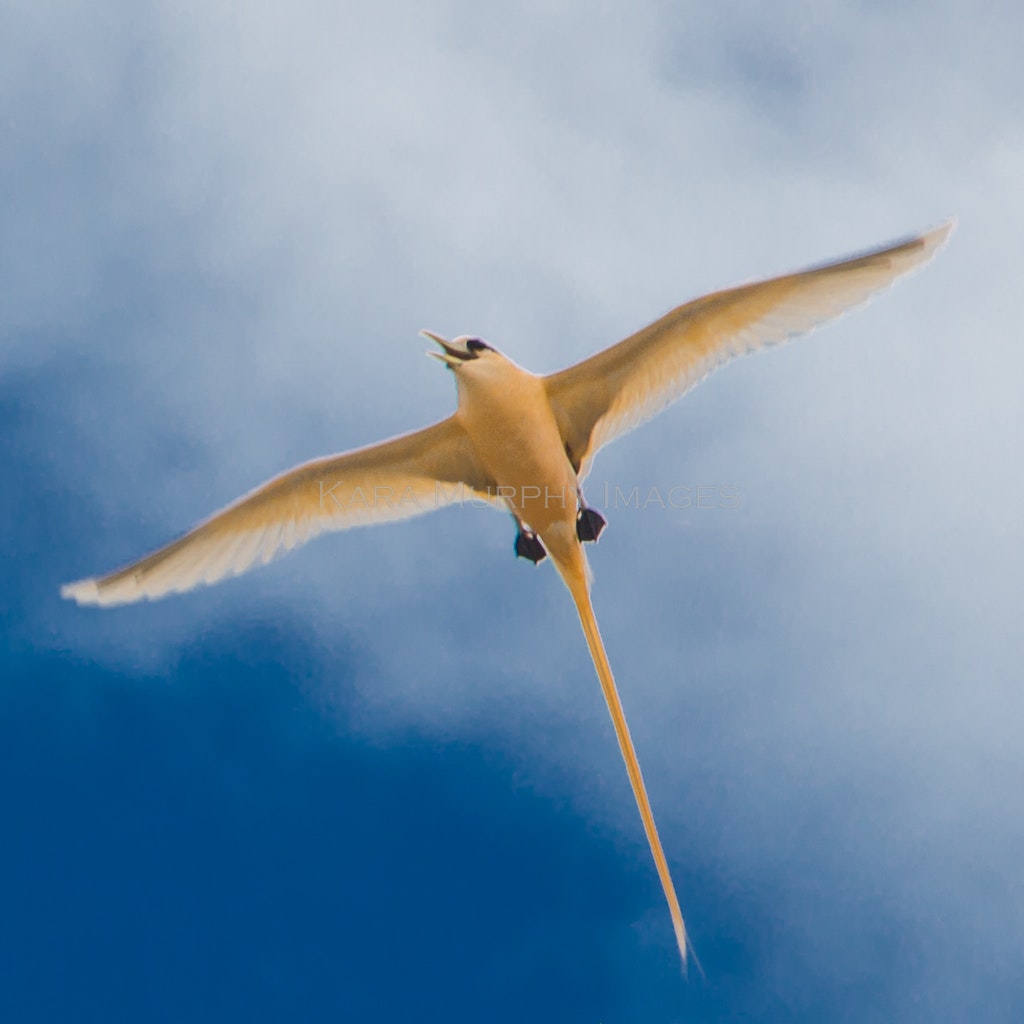 Kara Murphy travelled as a guest of the Christmas Island Tourism Association.