Rise for music ... then step outside 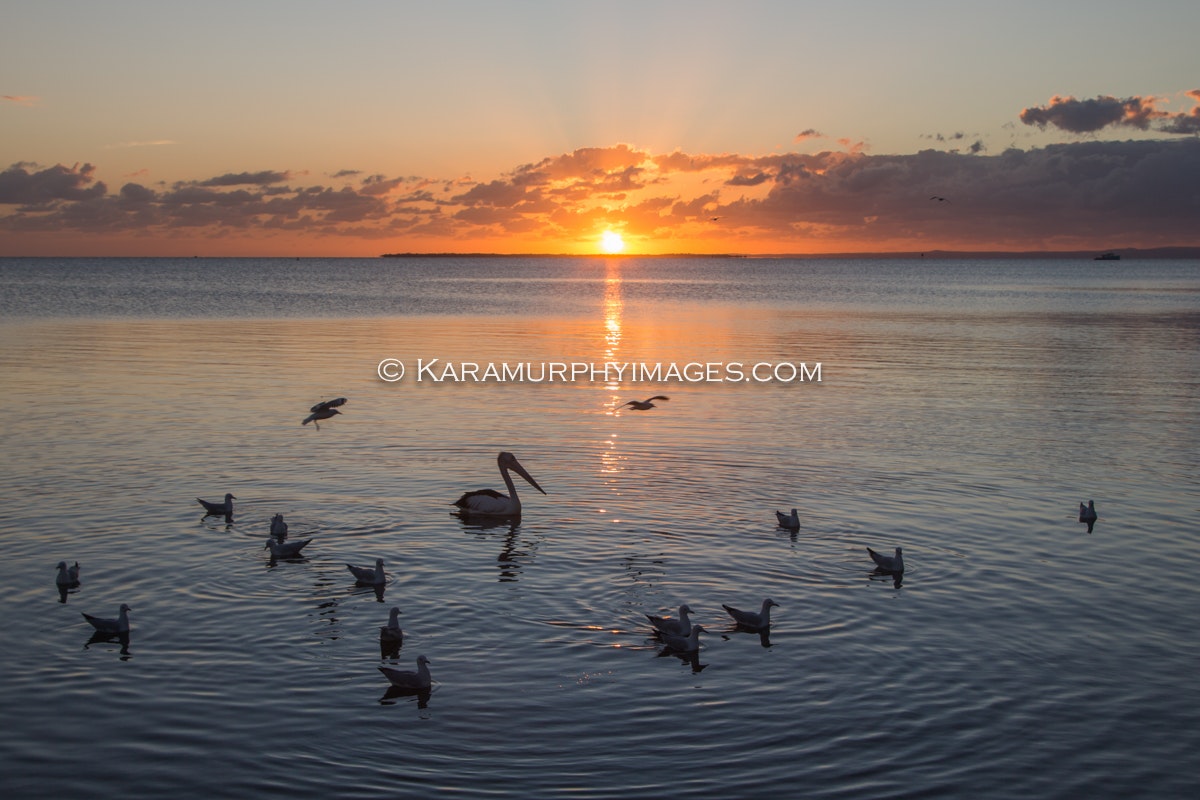 Music, the 'language of the spirit', is well worth waking for, whatever the hour. In a previous post (‘Seeking peace during a crisis’), I mentioned that Scottish songwriter, composer, and musician Dougie MacLean was live streaming ‘wee’ concerts every couple days (around 7 or 8pm Scotland time). Since then, I’ve been tuning in to his performances every other morning – often 5am Queensland time, but sometimes as early as 4am.

I’ve found I love waking this early. At 4am, the world outside is still completely dark and mostly quiet. Before tuning in, I make hazelnut coffee and give my dog his morning biscuits – my footsteps, the boiling kettle, and my dog’s tail wagging against the floor are among the only sounds as the coffee aroma fills the kitchen. Then I sit down to watch, listen, and (for one of four songs) sing along with Dougie. His songs and soothing voice help me start the day with a sense of calm and peacefulness, and I’m so grateful he and his wife are continuing these concerts, and that they're making them available to watch later. And while these concerts help bring me into the moment where I am, they also provide a window into Scotland, a place I love, and I can imagine the wilds of this wonderful country through song.

This coming Monday, though, 4am will almost seem late. At 6pm UK time on Easter Sunday (April 12), tenor Andrea Bocelli is doing a live streamed ‘Music for Hope’ performance from Milan’s empty Duomo Cathedral, which the world can view via his YouTube channel. In Australia, the concert will commence at 3am on Monday, April 13th; I’ll definitely be setting my alarm (I can always nap later). The concert description says this ‘solo performance [represents] a message of love, healing, and hope to Italy and the world’. Like so many others, I know I can use a message such as this, particularly one that is sure to be conveyed so beautifully.

After Bocelli’s concert (as I’ve been doing after MacLean’s performances), I’ll step outside for a walk or run and, while exercising, witness the sunrise. This ritual brings me comfort and joy – so much so that I wrote a song called 'Step outside' this week.

In my song, the 3am wake-up happens for troubling reasons ... and the song itself eventuated from feelings of sadness about the state of the world. I’m grateful and hopeful, though, that 3am on Monday will be far less worrisome, that listening to Bocelli's powerful voice will put a smile in my heart, and, stepping outside and into nature, I'll know everything will (eventually) be alright.

Thank you for reading and listening.

Happy Easter: stay safe, stay home, and stay in your suburb. May peace be with you.