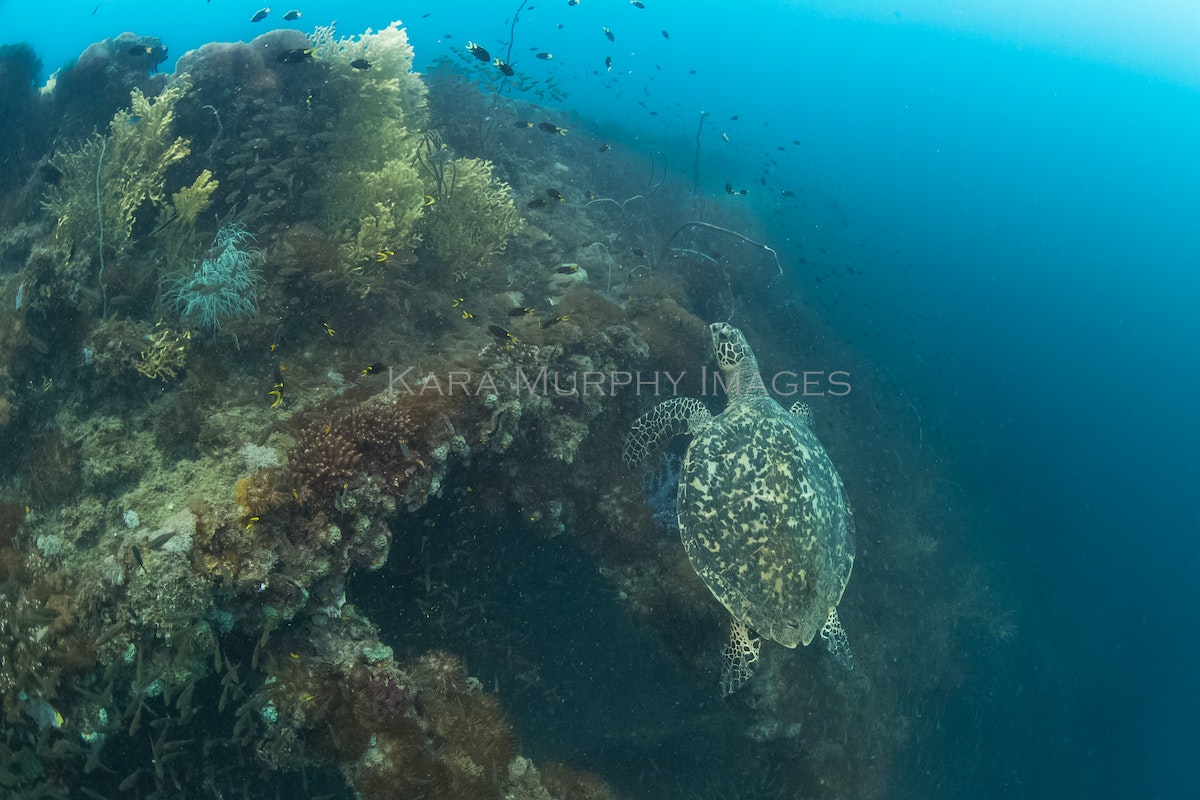 Today, March 23rd, marks the 104-year anniversary of the S.S. Yongala's disappearance and sinking. She left Mackay in the early afternoon, headed for Townsville, with 122 passengers and crew. After she'd departed, the Flat Top (Mackay) signal station received a telegram warning of a cyclone between Mackay and Townsville, but, as the Yongala wasn't equipped with a radio, there was no way to inform her. The last time anyone saw her was around 6pm, when the keeper at Dent Island lighthouse in the Whitsundays observed her steaming northwards.

Her location remained a mystery for decades. In the 1940s, Navy vessels detected her; finally, in 1958, divers collected evidence that positively identified her.

Today, the Yongala, a tomb for the 122 people who perished that night, is considered one of the best wreck dives in the world. Her position, on a 28-metre-deep sandy floor within the Great Barrier Reef Marine Park, 12 nautical miles off Alva Beach, Queensland, is subject to strong currents. As such, the Yongala is an intermediate to advanced dive. She's protected by the Historic Shipwrecks Act 1976, and touching or entering the structure is forbidden.

I had the opportunity to dive the Yongala earlier this month and was quite lucky - seas were calm and currents were minimal.

Here's a video of my experience, with footage from a few dives. I didn't see the resident giant grouper, unfortunately, but I did see turtles!